Yafai Retains His WBA World Title With an Impressive Display 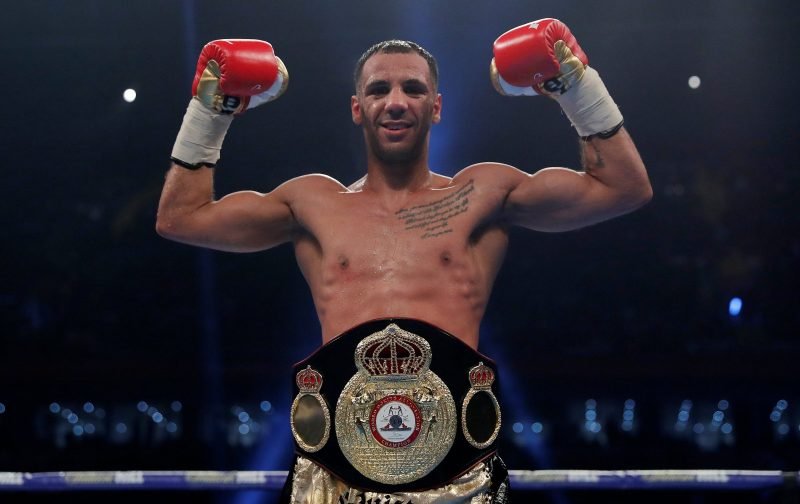 Last night, across the pond in Fresno, California, Kal Yafai was making a defence of his WBA world super-flyweight title.

Yafai was matched against the Mexican fighter David Carmona in what was his first fight in the US.

However, it was one of those bouts that are becoming too frequent now where one of the boxers, in this case, Carmona, failed to make the weight, meaning Yafai could lose his title but Carmona couldn’t win it.

But, the Birmingham fighter showed what a class act he is by recording a seventh-round stoppage of his opponent.

Boxing superbly, Yafai had his opponent on the canvas four times in the first five rounds of the contest.

Sensing the end was near, Carmona rallied in the sixth and seventh rounds but didn’t come out for the eighth round ensuring Yafai had made another successful defence of his world title.

The win means that Yafai has now won all 24 of his professional fights and the 28-year-old is now on course for a unification fight with the IBF titleholder, Jerwin Ancajas being mentioned.