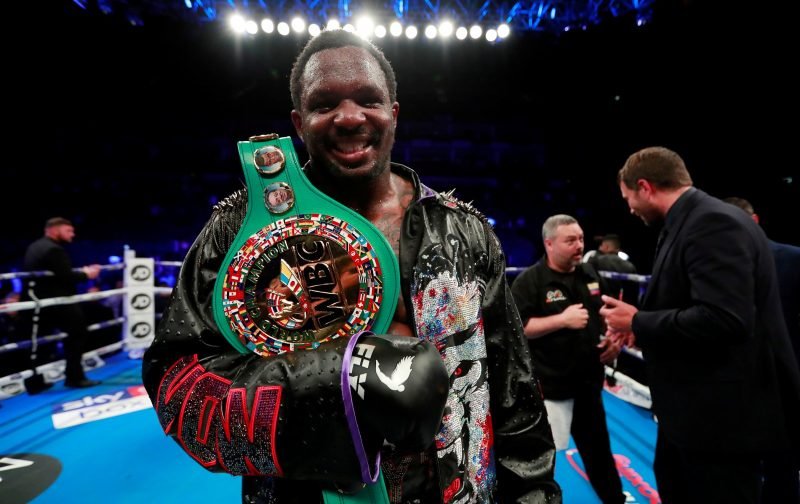 The biggest question that needs answering, when it comes to the spectacle that is British heavyweight boxing is just how long will Dillian Whyte have to wait for his chance to fight for the WBC world heavyweight title.

It was a fight that could have gone either way with both boxers being explosive hitters and both fighters fully aware of the prize that awaited the winner.

In a fine contest, it was to be Whyte that was to emerge the victor, much to the delight of the home crowd, however, the Brixton fighter had to survive being knocked down by the Columbian in the ninth road.

But, after already waiting 600 days for a bout with the current WBC champion, Deontay Wilder, Whyte must show more patience.

Wilder, before committing to the mandatory defence against Whyte, has fights lined up against two previous opponents both of whom tested hum severely, namely Luis Ortiz and Tyson Fury.

The best Whyte can hope for is a date sometime in mid-2020.

But will Wilder be the opponent?

Whilst we expect the brash American to beat Ortiz again, we wouldn’t be too surprised if Fury outboxes the American to bring the belt back to the UK, if so, a huge all-British fight then beckons with Fury taking on Whyte, now that would be some spectacle.