Warrington Not Interested In Galahad Re-Match But Does The Challenger Deserve One? 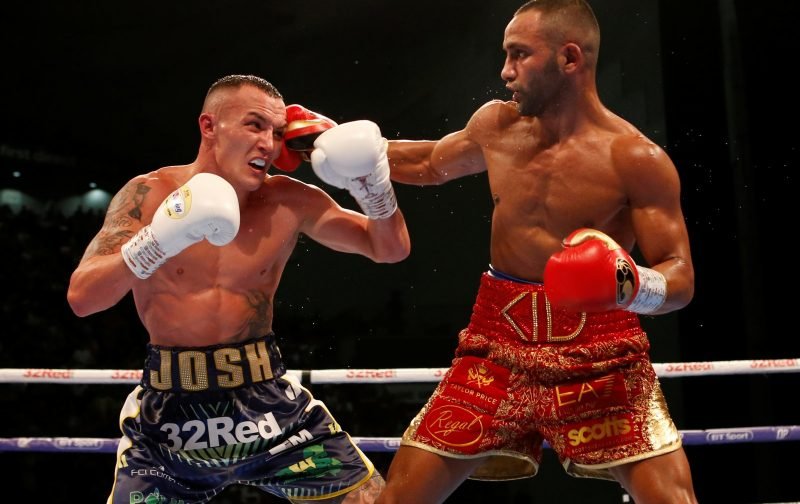 But the manner of victory was not only contentious but cried out for an immediate rematch.

On what can best be described as an atmospheric night, both boxers thought they’d done enough to win. Warrington forced the issue throughout the fight, but Galahad slipped many of the champion’s punches whilst also scoring with shots of his own.

When the result was announced the three judges scored the fight:

However, when it comes to the possibility of a re-match, Warrington was very coy and is quoted as having remarked to the BBC:

“It’s not that I want to avoid Kid Galahad, it’s that I want to go and test myself against the very best, and I thought I deserved that right after I beat Lee Selby to become world champion.”

Perhaps that point is true but if Warrington can go to the USA and unify the world featherweight title, will we get that re-match?

I would like to think so, Galahad frustrated Warrington, switching stance and holding to nullify the champions threat but the split decision demands a rematch, I wonder if there was such a clause in the fight contract if the result had gone the other way?