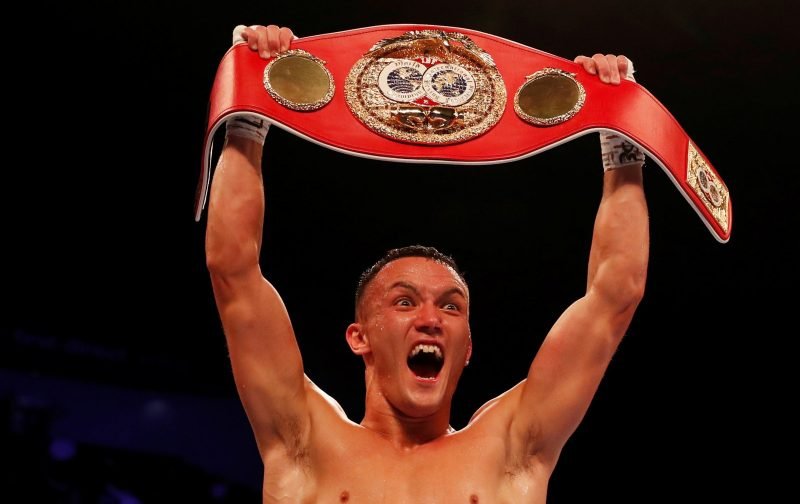 Last night, in Leeds, the IBF world featherweight champion, Josh Warrington, showed he is most definitely ready for a big unification fight in the division.

The 28-year-old Yorkshireman was matched, in a defence of his IBF title against the French fighter, Sofiane Takoucht.

In front of a boisterous Leeds crowd, Warrington produced a devastating display to stop his opponent in the second round.

Not normally renowned as a big-puncher Warrington showed, given the chance, he can produce a knockout punch.

Takoucht, outclassed by Warrington, was on the floor twice and when Warrington unleashed another barrage of punches, the referee, quite rightly, stopped the contest.

The victory moves Warrington to 30-0 and after the contest, as reported by The BBC, spoke about finally getting that big unification bout, remarking:

“I have made it very clear I am open to any of them.

“Gary Russell Jr is kicking about. Shakur Stevenson could be fighting for the WBO title. If Xu Can wants the fight here I am. I am leaving my options open.

“Everyone has their passports at the ready. In 2020 we are coming for you all.”

And on the evidence of his fights against Lee Selby, Carl Frampton and now Sofiane Takoucht, would you bet against Warrington unifying the world titles?