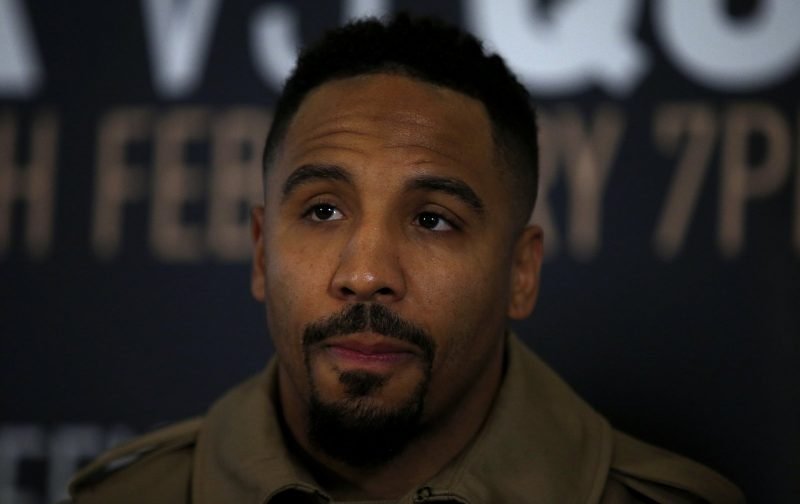 After his five-round demolition of David Haye, on Saturday night, Tony Bellew, when asked about who he’d like to fight next, mentioned the name of Andre Ward.

However, when the name of Andre Ward was mentioned to Eddie Hearn, the promoter didn’t seem too keen to talk up the fight.

Over in the US, Ward had some interesting comments to make when told about Bellew’s desire to fight him.

Ward, a supremely gifted boxer has a record that reads 32-0 with 16 wins coming by way of knockout, congratulated Bellew on his win but didn’t seem too confident that a call would be forthcoming from Hearn.

The American, talking to Fighthype, had his to say,

“I had a great opportunity to host the show. I’m focused on that right now. I wish Tony nothing but the best, Man. I’ve been waiting for a phone call from Eddie since the Froch situation happened. When he fought Kessler for the second time, I’ve been waiting for Eddie to pick up the phone and I still haven’t gotten that phone call.”

Ward was obviously referring to the fight when he beat Froch on a unanimous decision, some seven years ago, and despite a clamour for a re-match, nothing materialised.

But, although Ward is heavily involved in acting and presenting, he did confirm he hasn’t retired from the sport, further remarking,

Although Bellew believes he has the beating of Andre Ward, here at Vital Boxing, I’m afraid we don’t share those views. Ward is a skilful boxer who’d leave Bellew chasing shadows, although Bellew would get a massive pay-day for his efforts.