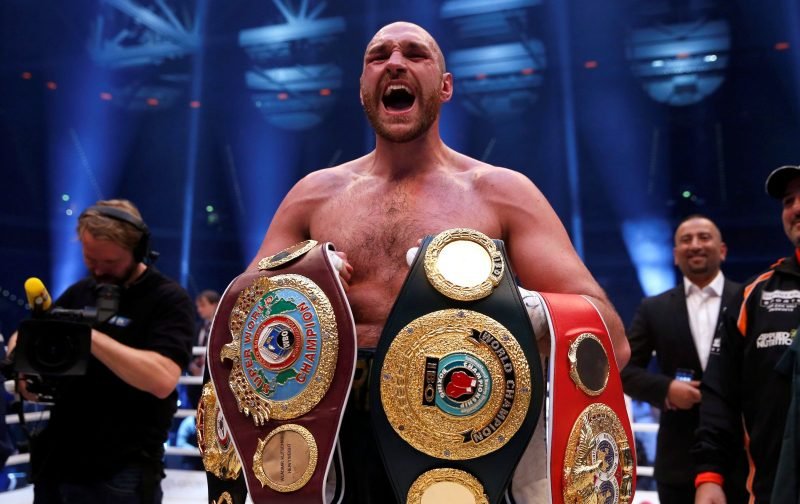 With there being so much going on at the moment, of course, it’s happened… Tyson Fury has announced his return. He returns to the sport with no belts, barely any recognition and even less fans.

So what does he have to prove? Well, a lot. He will have been out of the ring for 924 days by the time his next fight rolls around on the 9th June 2018 so he’s likely to be pretty ring rusty.

The main barrier between him reclaiming his titles is likely to be his body, whilst he hasn’t fought a great deal of fights in his career he certainly knows how to put his body through the mill. There are a few different reasons we’re not sure his body is up to the task and the sport betting on his future fights might count on this so make sure you take a look at our mock-up of Fury below: