Time Running Out For Groves For WBSS Final 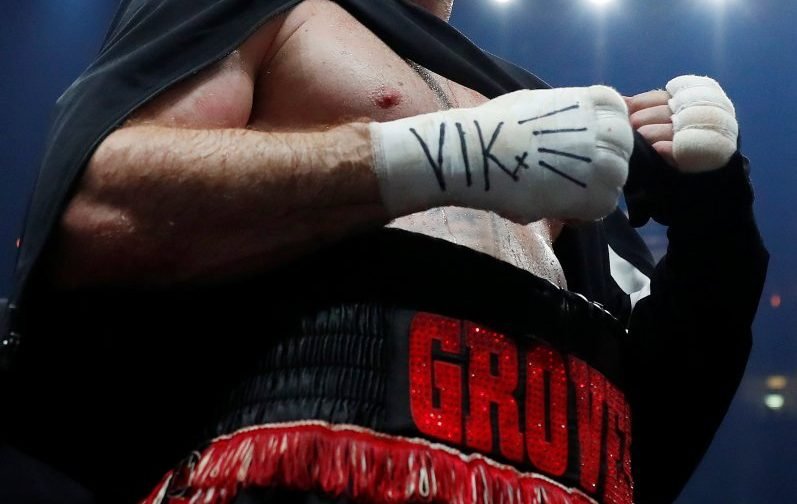 After George Groves demolished Chris Eubank Jnr, in the World Boxing Super Series (WBSS) super-middleweight division semi-final, we’ve been waiting for news of when the final, against Callum Smith, would take place.

However, it seems that the issue could soon be forced with Groves having to be passed fit in the next ten days, otherwise a replacement opponent will be found to face Smith.

The WBSS promoted by Kalle Sauerland waits for no one with Sauerland remarking,

“The tournament won’t stop for anyone.”

“We don’t put $50m into a project and then change the project in one season.”

If Groves cannot prove his fitness inside the pre-determined limit, it seems incredibly harsh that he should lose his chance of competing in the final, even more so when he’s looked the classiest fighter in the tournament.

But, the real kick in the nether regions is the growing suggestion that it could be Chris Eubank Jnr that could fill the void left by an injured Groves.