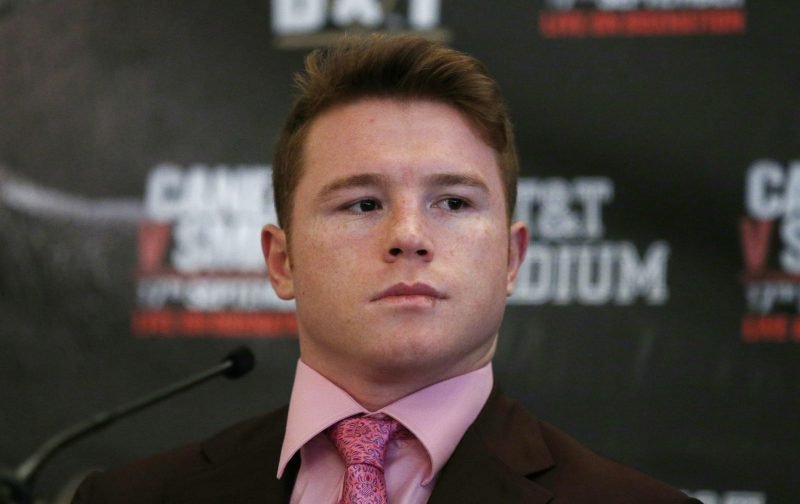 The first fight between Gennady Golovkin and Saul ‘Canelo’ Alvarez, back in September 2017, left so many questions unanswered.

The result, a draw, deprived the boxing public of the positive outcome they deserved.

We thought justice might be forthcoming when a second fight, between the two pugilists, was announced for May.

But, once again, a controversy was to rear its ugly head when Alvarez failed two drugs tests and was subsequently banned for six months, an action that saw the Mexican withdraw from the fight.

However, overnight, news has broken that the rematch will now take place on 15 September, something confirmed by the former boxing legend and now a promoter, Oscar de La Hoya, who used his Twitter account to announce,

“I’m happy to inform that we have a fight September 15.”

Who is your money on?

Please feel free to drop your views in the comments section beneath this article.