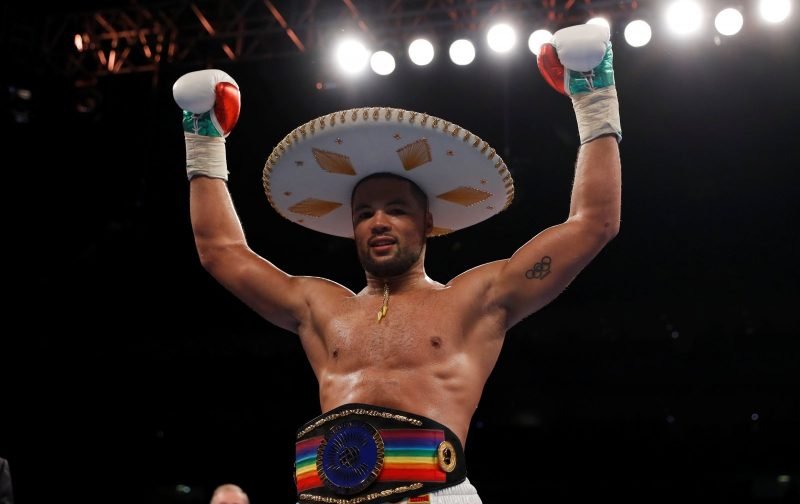 On Saturday night, at the O2 Arena in London, Joe Joyce bludgeoned his opponent, Lenroy Thomas, to a second-round defeat to claim the Commonwealth heavyweight title.

The win took the boxer, known as The Juggernaut, to 4 wins from 4 fights, all by knockout.

Joyce, because of his age, is in a rush to get to the top of the division and after his victory over Thomas called for the winner of the forthcoming British heavyweight title clash, between Sam Sexton and Hughie Fury, to face him next.

But, it seems Joyce is now aiming a little higher and wants to gate-crash the upper echelons of the division sooner rather than later.

Today, Joyce has issued a challenge to a leading American heavyweight who has been linked with a heavyweight title clash with Anthony Joshua, Jarrell ‘Big Baby’ Miller, with Joyce using a social network to call the unbeaten American out, remarking,

“Big Baby Miller, I know you’re being avoided. So am I. I’ll come to your backyard in Brooklyn. I am just a 4-0 novice. Big Juggernaut vs. Big Baby. Let’s dance.”

Miller currently has a record that reads 21-0-1 with 18 wins coming by way of the big KO.

But, even if Joyce is prepared to fight Miller in his own backyard, we’d be surprised if the American were to accept the challenge knowing his chances of a world title tilt could be affected.

Worse still, Miller, although confident in his ability, might be just a little wary of not being able to stop Joyce rolling forward and hitting out with those heavy-hitting hands.