Tennyson Climbs Off the Canvas to Stop Ward in Five Rounds 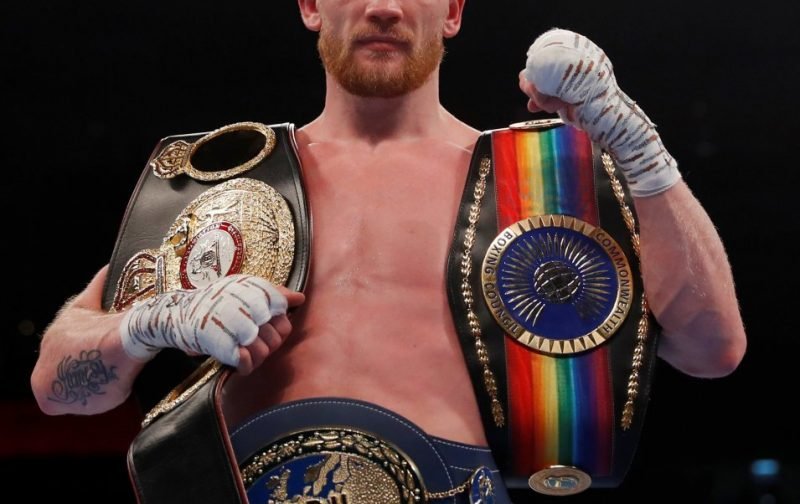 If there was an award for the fighter who made the best comeback in a fight at the O2 Arena, on Saturday night, there’s no doubt it would go to the Irish fighter James Tennyson.

Tennyson was matched against Martin J Ward in the super-featherweight division.

Ward was defending his Commonwealth and European super-featherweight belts whilst Tennyson was putting his WBA super-international belt on the line.

The first-round saw Ward pile on the pressure and it looked as if Tennyson was being out-classed with Ward producing some slick punching.

Matters got worse for Tennyson in round two when a crunching body-shot saw him wince in pain and hit the canvas.

But the Irishman gritted his teeth and battled through the crisis.

Round three was far more even, but the fourth saw Tennyson take control, utilising a wide stance and throwing some hard punches.

As the fight entered the fifth round, some big punches from Tennyson had Ward in trouble and the Irish fighter sensed he could get the stoppage.

Pouring on the pressure, Tennyson had Ward stuck on the ropes and the referee decided that enough was enough and stopped the fight thereby preventing Ward from taking any further punishment.

Ward will be left to reflect on where it all went wrong whilst Tennyson will be looking forward to a world title challenge somewhere down the line.