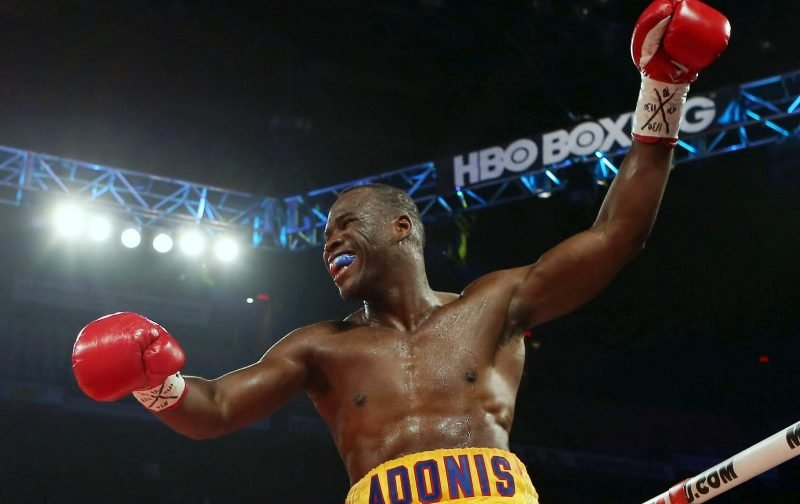 Ahead of the fight, we predicted that this bout could be Stevenson’s most difficult for many a year and that proved to be exactly the case.

Stevenson, now 40-years-of-age, was pushed all the way by the challenger and when the final bell sounded and the score-cards were read out, he looked to be a relieved man when he kept hold of his title courtesy of a majority draw.

Badou Jack to us, looked as if he may have been on the end of a home-town decision with the official scores being given as:

Far too often in the fight, Stevenson didn’t appear to be doing enough to take the verdict and when he did rally Jack coped admirably.

In an ideal world, Jack would get the re-match his efforts deserved but we doubt very much whether Stevenson would want to tangle with the US-based Swede again.