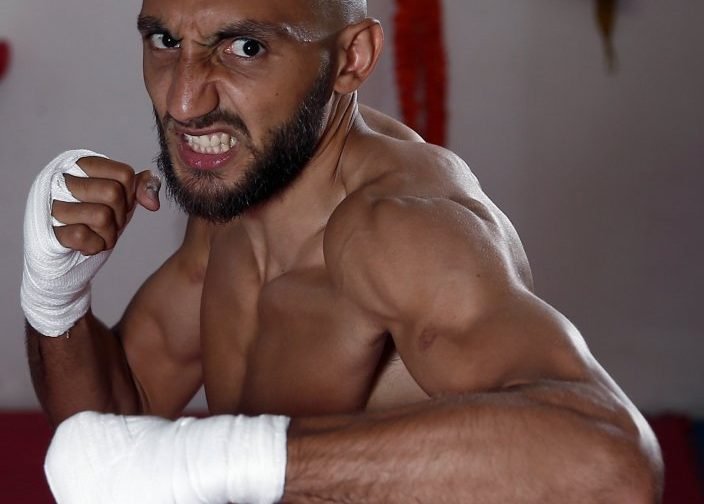 At the Bilboa Arena, in Spain, Bradley Skeete was hoping to extend his recent run of winning his last nine fights by claiming the vacant EBU welterweight title.

Matched against the undefeated Spaniard, Kerman Lejarraga, Skeete was hoping to bring the belt back to the UK.

Unfortunately, the fight didn’t go to plan with Skeete being comprehensively beaten and stopped in round two.

Lejarraga looked by far the better fighter and had Skeete on the canvas on three separate occasions before the referee, Daniele Van de Wiele, saw fit to stop the fight in the second round.

For Skeete it is, sadly, confirmation that his career will be limited to domestic level whilst Lejarraga looks as if he can head towards a world title fight, somewhere down the line.

The victory takes the Spaniards record to 25-0 with 20 wins coming by way of knockout, whilst Skeete sees his slip to 27-2 with 12 wins coming by knockout.