Selby Not Fazed About Taking on Warrington on Home Soil 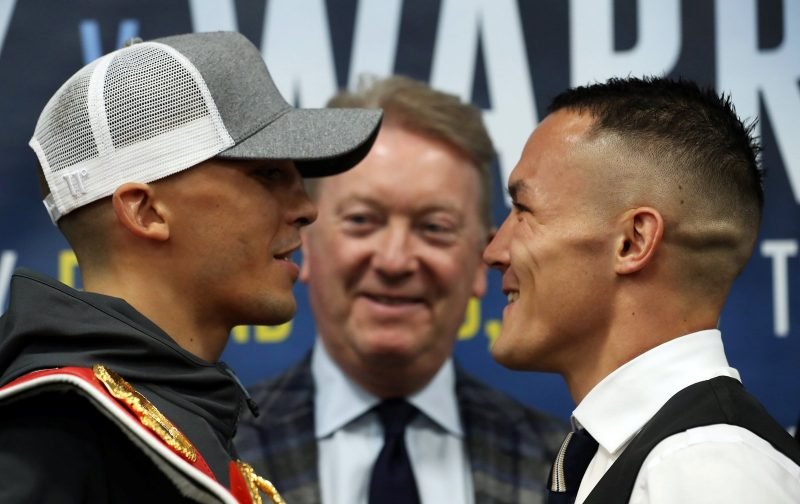 This Saturday yet another promotion gives us the chance to sample some pugilistic action.

But this promotion is topped by a fight that is laced with rivalry.

After much taunting of each other during the past year or so, Lee Selby and Josh Warrington will meet in the ring with Selby’s IBF world featherweight title at stake.

The fight will take place at Elland Road, Leeds United’s football stadium, a venue that will be packed with Warrington’s vociferous Leeds United supporting fans.

For Selby, it is being described as defending in title in the ‘lions den’ such will be the level of hostility.

But Selby isn’t fazed by such talk and during a recent interview, the 31-year-old Welsh champion had this to say,

“It’s only four hours up the road from my home so it’s not so much of a lions’ den to me.

“The title is world champion. I should be ready to defend my title anywhere in the world. The support is irrelevant, it’s just another defence to me, another fight.”

As the fight approaches we’ll cover it in greater depth, but we’re of the verdict it’ll take a supreme effort from Warrington to wrench the title off Selby.