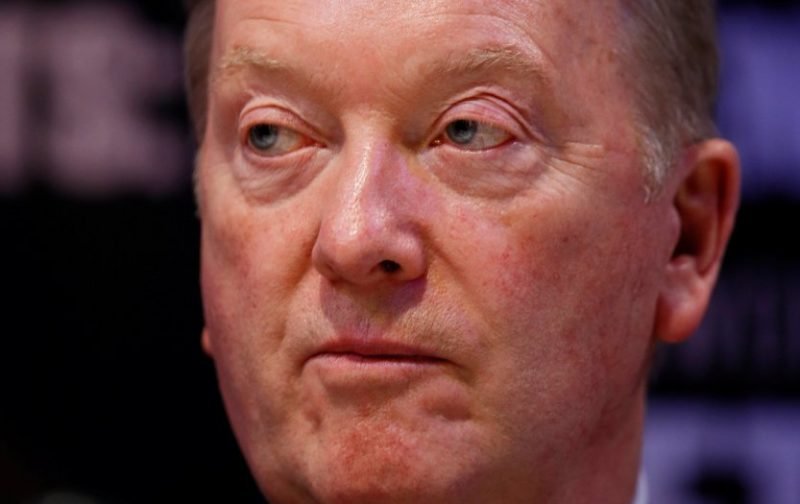 Is the fight between Billy Joe Saunders and Martin Murray one of those fights that are destined not to happen?

The reason we ask is that the fight has been postponed for the second time.

Originally scheduled to take place in March, the bout was switched to 23 June, however, the latest news is that Saunders has had to withdraw from the bout due to picking up a hand injury in training.

The fight would have been the fourth defence of his WBO world middleweight title after a successful third defence against David Lemieux back in December.

His withdrawal from the fight has placed a question mark against the whole promotion, something which the promoter, Frank Warren, will address on Monday.

Due to an injury suffered by Billy Joe Saunders, unfortunately he has had to withdraw from his June 23rd fight with Martin Murray at the o2 Arena.

A full statement on the show will be made tomorrow.

We apologise for any inconvenience.

We wait with baited breath to see whether the show can be saved.

One Reply to “Saunders Withdraws from Murray Fight”