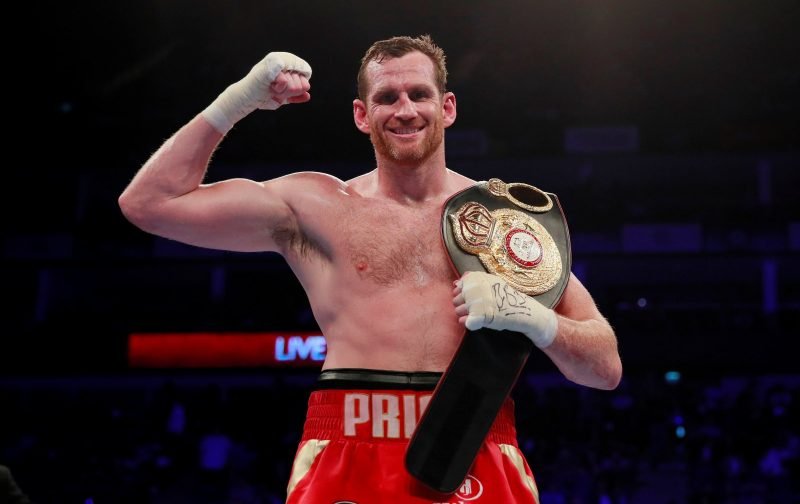 One of the most intriguing fights on the excellent promotion at the O2 Arena, on Saturday night, saw David Allen go head-to-head with David Price.

Ahead of the heavyweight bout, the general assumption was that the result would either be an early win for the big-punching Price or that Allen would withstand the early barrage and stop the stamina troubled Price late on.

As it turned out neither forecast was correct.

Instead, it was to be Price that was to demonstrate a new trait to his game.

The Liverpool fighter was unable to stop Allen early-on, although he did catch the Doncaster man with some hard shot, but Price showed that he did indeed have the stamina to go the distance.

In what was a one-sided fight, price show-cased his boxing skills to keep the smaller Allen at bay and using the jab with devastating effect.

As the fight wore on, Price looked a different level to Allen and opened-up a cut on his rivals’ eye.

Sensing their man was in need of a miracle Allen’s corner pulled their man out of the fight before the start of the eleventh round.

But the drama was far from over with Allen apparently collapsing and being taken to hospital on a stretcher for a scan and some tests.

Allen later revealed that he was okay but suggested that his career was now over.

As for Price, his victory could well have given him one last opportunity to progress in a sport he’s often looked to be finished with.