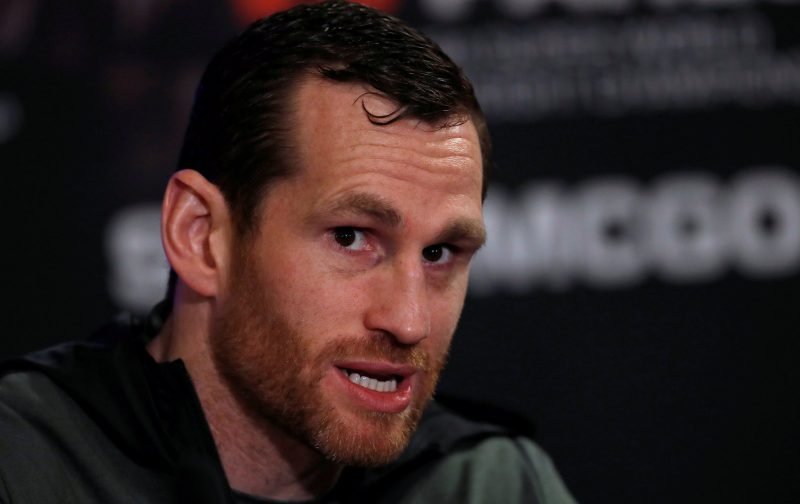 Back in March, when David Price agreed to take on Alexander Povetkin, in a world title eliminator fight, we suggested it should be Price’s last fight if he lost.

Against Povetkin, Price was a matter of seconds away from producing one of the shock results of the year, by beating the Russian.

A huge punch, in the third round, saw Povetkin stagger back across the ring and not in control of his senses, only the ropes prevented the Russian from crashing to the canvas.

Similarly, Price was prevented from finishing off the Russian when the bell sounded shortly after.

The rest as they say is history.

Price was brutally knocked out in the fifth round and it was to be Povetkin who moved on towards a possible world title challenge.

But, far from retiring, Price did enough in that fight to suggest he does still have a future in the sport.

To that effect, Price has announced that he will fight again on 27 July, against an, as yet, unnamed opponent.

However, Price wants to take on a ‘decent’ opponent ahead of a future clash with a top-15 ranked opponent that could see his status in the heavyweight division soar, or as the man himself put it in an interview with Sky Sports,

“I’ve got July 27 pencilled in by my management team so I have something to look forward to straight away, I’m not taking time out and am ready to hit the ground running.

“I feel like I’ve really found my mojo. Even though I lost, this could be the catalyst I need and I believe it will be.”

If Price can find a punch like the one that rocked Povetkin, he could trouble any heavyweight out there it’s just avoiding the big punches that come his way that concerns us.