Opinion: Hughie Fury Needs To Up His Game To Fulfil His Life-Long Ambition 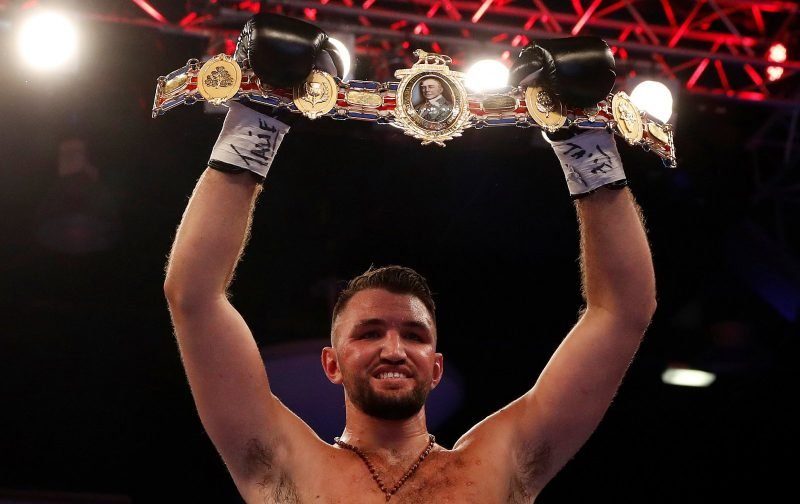 Over in Saudi Arabia last night, as the chief support to the Amir Khan v Billy Dib fight, Hughie Fury was back in action.

Fury, looking to re-establish himself in the heavyweight division after his loss to Kubrat Pulev on October, was matched against the veteran heavyweight Samuel Peter.

The fight turned out to be the strangest of the night and ended in strange circumstances.

Peter always looked to come forward but never looked as if he was going to seriously trouble Fury.

The American’s hopes of getting a win were diminished in the fourth round when, after the referee ordered the two boxers to break and Peter took the opportunity to land a huge left hook, he was deducted a point.

The end came in the seventh when Peter injured a shoulder in a clinch with Fury, as the referee tried to separate the two fighters, he was caught a glancing blow by Peter that left him with a bloodied nose.

After some deliberation, Peter was pulled out of the fight giving Fury his second victory since that loss to Pulev.

On the night we learned very little we didn’t already know about Fury, he did well to survive several low blows in the fifth, sixth and seventh rounds and used his movement and boxing skills to frustrate a fighter who, during his career, has knocked out thirty of his previous opponents.

If Fury is to match the achievements of his cousin Tyson, he needs to, in my opinion, be more assertive in the ring and dominate fights more, otherwise those dreams of being a heavyweight champion of the world will remain just that.