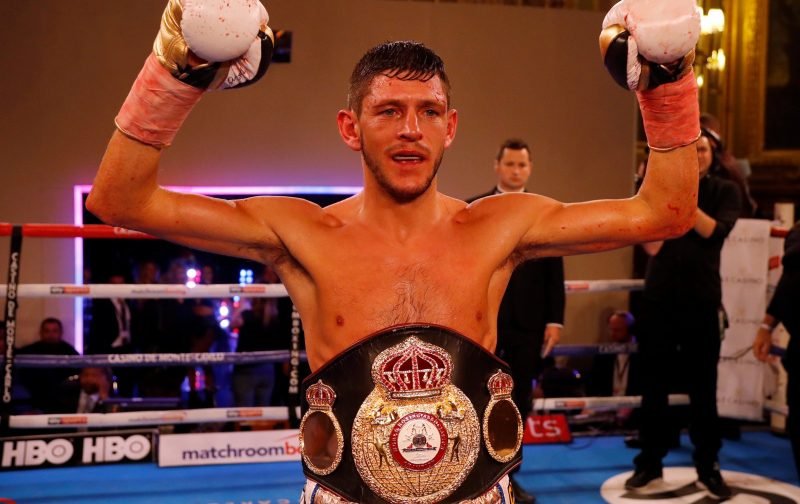 Tonight, in Tokyo in Japan, Jamie McDonnell will make a defence of his WBA world bantamweight title.

McDonnell is putting his title on the line against the impressive Japanese fighter Naoya Inoue.

Inoue has only had 15 professional fights but is looking to win a world title at a third different weight.

His class is demonstrated by the fact that he has knocked out 13 of his 15 opponents and McDonell’s trainer, Dave Coldwell, believes a victory against Inoue will be one of the greatest victories overseas by a British fighter.

If that is the case, you could ponder as to why McDonnell would want to take the fight, but Caldwell, as reported by the, BBC, has remarked about his charge,

“Jamie wants this as he believes if he beats Inoue he will get the respect he deserves.

“Jamie has been unbeaten for 10 years, world champion for four but still doesn’t have the respect he deserves.

“He has been in with some top fighters and he is still not spoken about in the top British fighters.

“He wants a fight where everyone says he will be smashed as that gives him that motivation. He knows if he pulls this off it’s one of the greatest wins abroad ever.”

That may be the case but when the bookmakers make Inuoe a 1-6 favourite you can see the magnitude of the task ahead of the Yorkshireman.

Here at Vital Boxing, we’d like to wish Jamie well, but we fear his 10-year unbeaten run, with 4 of those being as a world champion, could come to a shuddering halt tonight.