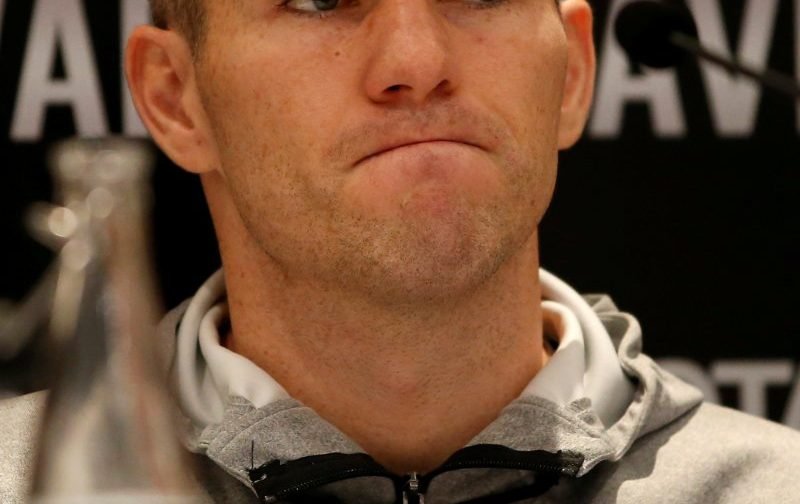 Any aspirations the Liverpool fighter, Liam Smith, had of winning the WBO light-middleweight title have had to be put on hold.

29-year-old Smith was scheduled to take on the American fighter, Sadam Ali, in New York, on 12 May.

Smith was hoping to regain the title having lost it when he fought the Mexican fighter, Saul ‘Canelo’ Alvarez in 2016, the only blemish on his professional record.

Unfortunately, the 12 May clash, against Sadam Ali, has had to be postponed due to an illness that has affected Smith’s training schedule, with Liam remarking to the media about the problem,

“I’m bitterly disappointed. I’ve been out of training for eight days.

“We’re not sure exactly what was wrong with me, but it appears to be some sort of allergic reaction.

“I’m not injured and I’m hoping that the fight can be rescheduled quickly.

“Ali is a world-class fighter and I need to be fully prepared for when I step in the ring with him.”

Gutted to have to postpone my fight but hopefully rescheduled not long after an we're good to go. https://t.co/JVKBHsaF42

An unfortunate set of circumstances but we’d imagine the WBO will sanction a new date that is amicable to both camps.

Here at Vital Boxing we’ll keep abreast of the situation and report back on any further developments.