Joshua Wants Wilder Clash To Cement His Status In The Sport 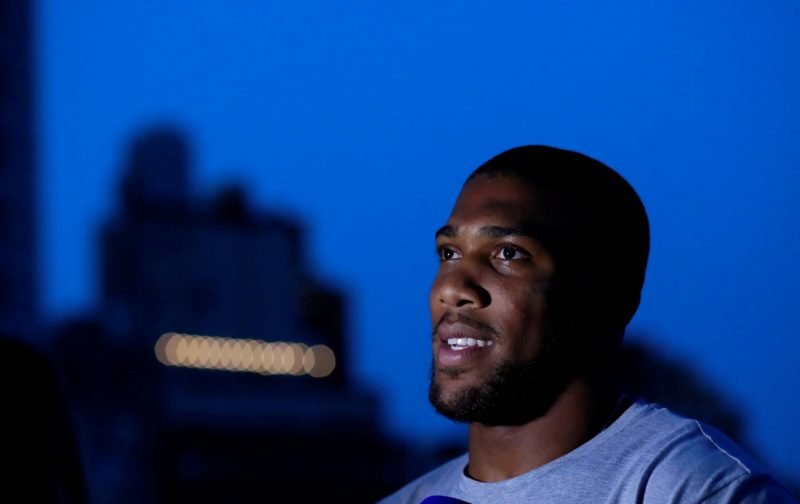 Joshua, the holder of the WBA, IBF and WBO world heavyweight titles, will be topping the bill at the legendary venue, Madison Square Garden.

Originally, the Watford fighter should have been fighting Jarrell Miller, but the native New Yorker failed a series of drug tests and was, subsequently replaced by Andy Ruiz Jnr.

After seeing the WBC world heavyweight champion, Deontay Wilder, emphatically knockout Dominic Breazeale, last Saturday, the pressure is on Joshua to put on a performance and impress the American public.

Ahead of the clash, Joshua has been doing his bit when it comes to promoting the fight and with his name lighting up the billboards around the impressive city, Joshua has been quick to play down any suggestions that he thinks he has reached the pinnacle of the sport.

Talking to the media, and as reported by the BBC, Joshua has spoken about his intentions, remarking:

“Yeah, it looks like I’ve made it but it’s only when I put my hand on the last title – and win on Saturday – then I can say I’ve made it.

“It’s been down to calculated steps. It’s been a good journey, a tough journey. On the sides of the journey there are billboards, then with time, two billboards but it’s all about winning this sport.

After a switch of opponents, Joshua finds himself in a difficult position, an impressive win over the loud Jarrell Miller would have issued a statement of intent. Ruiz Jnr will be a different proposition, he’s rugged, he’s strong and he has nothing to lose.

Joshua will have to be careful otherwise that dream fight with Wilder, a bout that would unify the division, would see that dream crushed in seconds.

However, even if Joshua does win impressively, Boxing politics will, no doubt, keep that unification clash on hold for at least another year, such is the nature of the sport.