Josh Kelly Grabs The Commonwealth Title In His Seventh Fight 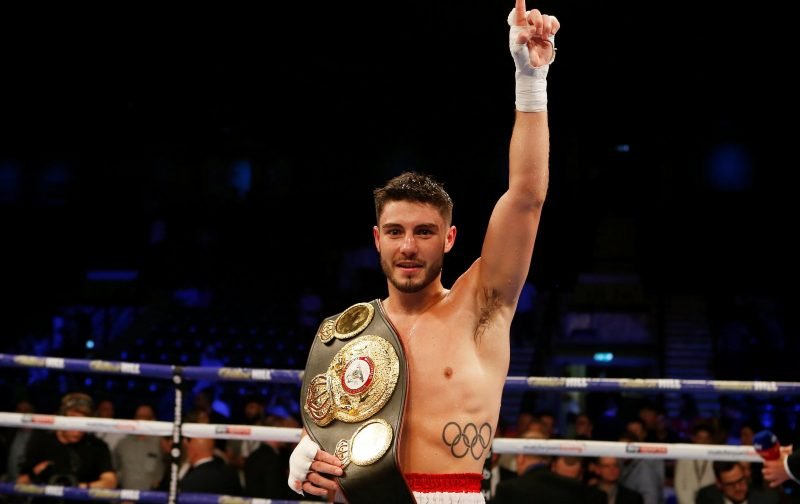 On the under-card, at the Newcastle Metro Arena on Saturday night, the exciting young prospect Josh Kelly made his latest ring appearance.

Kelly tipped to go all the way to the top in the sport, was matched against the Australian fighter, Kris George, for the Commonwealth welterweight title.

Kelly, fighting with his distinctive low guard, bossed the fight, throwing combinations from unusual angles which George didn’t pick up.

George, recognised as a durable fighter, had no match to the onslaught that came his way from Kelly and now has two defeats in his 16-fight professional career.

As for 24-year-old Kelly, he admitted that he was caught by several punches, from the Australian, remarking from the ringside apron, in his post-fight interview,

“I did get caught a few times and need to clean up a few things. It’s part of the game and I’m only seven fights in, so am learning.”

Although his promoter, Eddie Hearn, put things in perspective when he added,

“He’s just won the Commonwealth title without breaking sweat. He will need to be tested and then that’s where you’ll see his class come out.”

Exciting times ahead for Josh Kelly as, after just seven fights, there’s already talk of a world title fight somewhere down the line.