Jacobs Gets the Verdict Against Sulecki 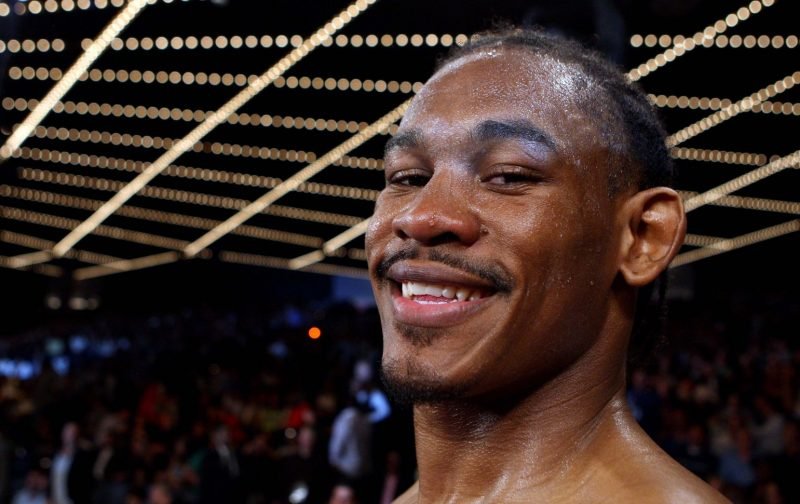 Topping the bill, at the Barclays Centre, in Brooklyn, New York, was Daniel Jacobs.

Jacobs, looking to navigate his way towards a second fight with the legend that is Gennady Golovin, was matched against Maciej Sulecki in a WBA middleweight title eliminator.

It was expected that Jacobs fighting in his native New York, would be far too good for Sulecki.

However, whilst Jacobs may have won the fight, by a unanimous points decision on all three scorecards, with the verdicts as thus:

many pundits thought the margin of victory on the first two score-cards was very harsh on Sulecki.

In fact, many believed that the fight was pretty much level going into the last round and that the knockdown Jacobs inflicted on Sulecki had just nudged him towards victory.

Co-promoted by Eddie Hearn, if the plan is to steer Jacobs towards another fight with Golovkin, he’ll need to put on a better performance than he did at the Barclays Centre or find judges of a similar ilk to those officiating last night to stand a chance of dethroning the champion.