Haye Will Retire Unless He Produces a Magic Moment Against Bellew 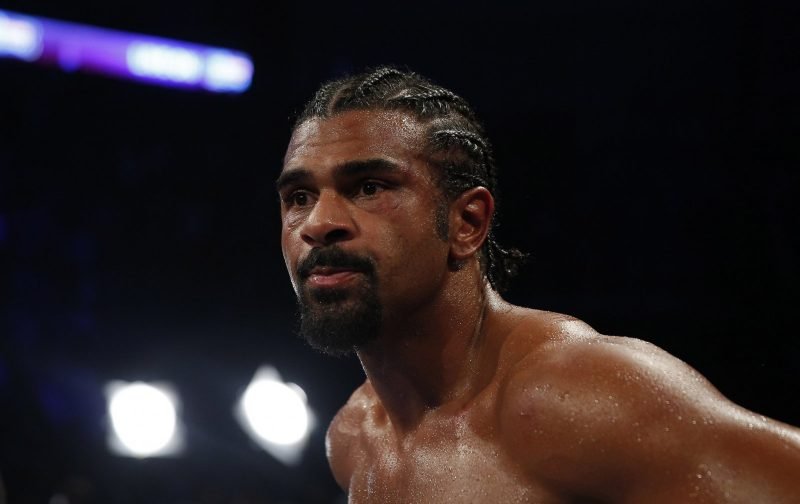 This Saturday night, at the O2 Arena in London, David Haye will be looking for revenge when he goes head-to-head with Tony Bellew.

In their first encounter, it was Bellew that emerged the victor after Haye suffered a badly ruptured Achilles tendon and was stopped in the later rounds.

This time around, Haye is adamant that the result will be different, remarking to BBC Radio 5 Live,

“I feel fast, explosive and Tony Bellew is going to have to feel the wrath of it.”

However, at the age of 37, Haye is realistic enough to know that this is his last hurrah when it comes to bursting back onto the main stage in the heavyweight scene.

Ahead of the clash with Bellew, Haye has stated that unless he wins by dramatic knockout then he will retire from the sport, with Haye further remarking,

“A split decision win against Tony Bellew suggests my time has come and is long gone.

“A spectacular knockout where I look like my old self that could make things very interesting in the heavyweight division.”

Haye has previously held a heavyweight world title but will be remembered for his fight with Klitschko where he blamed a broken toe for what can only be described as a poor performance.

Remembering that night whilst also looking to the future, Haye further added,

“Against Klitschko, that was my chance and I failed. I believe if everything is on point, I’m healthy and have Ismael Salas training me, improving me daily, I believe I can prove I am the best in the world.

“If I prove it against Bellew, the world is my oyster.”

It would appear that David Haye really is in the last chance saloon.

Can the veteran resurrect his heavyweight career with the spectacular knockout he craves or are his best days long gone?

Please feel free to offer your judgement in the comments facility beneath this article.