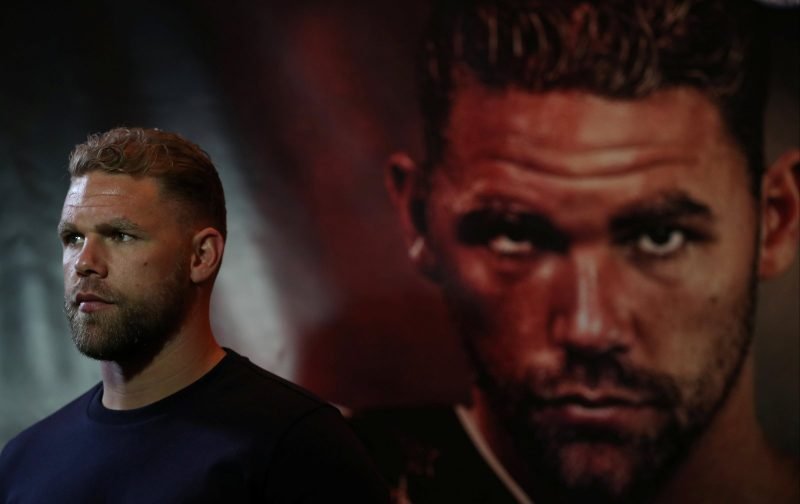 On Saturday night, the talented Gennady Golovkin made light work of the latest challenger for his middleweight belts, Vanes Martirosyan, stopping his opponent in two rounds.

Martirosyan was, of course, a replacement opponent after Saul ‘Canelo’ Alvarez withdrew from the bout due to suspension.

But whilst some pundits are clamouring for the second fight between Canelo and Golovkin, others would like to see Golovkin given the chance to unify the division by taking on the British fighter, Billy Joe Saunders who holds the WBO version of the belt.

Unfortunately, Golovkin’s trainer, Abel Sanchez, fears that the fight will never happen, stating that he believes Saunders will price himself out of such a fight despite talking of wanting the chance to become the first fighter to beat Golovkin.

Explaining the situation to the media, Sanchez remarked,

“The priority is to keep Gennady busy.

“We know now that he’s never going to be a unified champion. Saunders is never going to fight him because Saunders is looking for lottery money. He’s waiting for the opportunity and Saunders doesn’t want to fight him. He asked for $7 million to fight Jacobs. Imagine what he would want to fight Golovkin, Anthony Joshua money. So, we’re kind of certain we’re not going to get that belt. The belts are not as important as what’s in Gennady’s best interest.”

Regarding Golovkin’s next opponent, if the second fight with Canelo can’t be made, it appears that Ryota Murata could be Golovkin’s 40th opponent as the fighter looks to say busy.

Here at Vital Boxing, we hope Sanchez has got it wrong when it comes to Saunders and that a deal can be struck. It’d be a career defining fight for both men with the winner walking away with all the middleweight world title belts and a place in history.