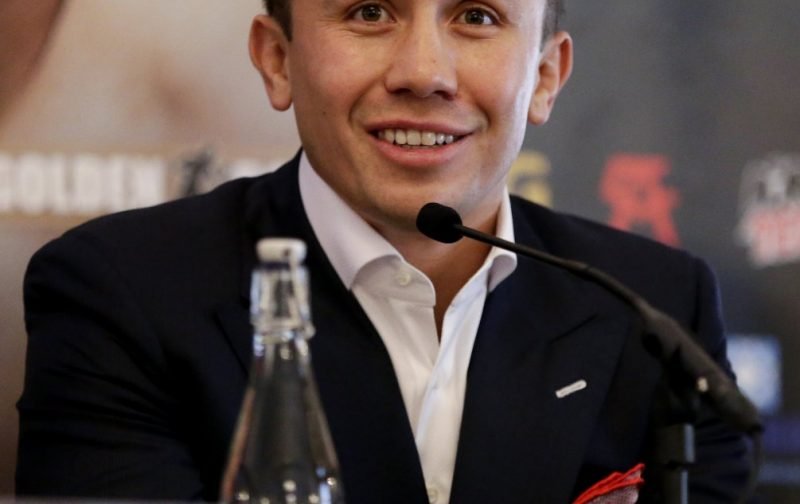 Last night, we should have been watching the second fight between two legends of the middleweight division, Gennady Golovkin and Saul ‘Canelo’ Alvarez.

However, the re-match was called off when Canelo failed two drugs tests for the performance-enhancing drug clenbuterol and was subsequently banned by the Nevada State Commission for six months.

Instead, at the StubHub Centre, in Carson, California, Golovkin took on Vanes Martirosyan.

The fight was to last less than two rounds before Golovkin, after a fairly equal first-round, knocked out his opponent.

Golovkin, early in the second-round, caught Martirosyan with a left-hook that saw him trapped against the ropes. Sensing his opponent was in trouble, Golovkin followed up with a huge right hand to the head that saw Martirosyan further troubled.

The end was approaching for the challenger when three hard punches caught Martirosyan flush in the face and he slumped to the canvas.

Bravely trying to get up, Martirosyan slumped, face-first, to the canvas, and the referee, Jack Reiss, quite rightly stopped the fight with 1 minute and 53 seconds of the round completed.

It remains to be seen whether Golovkin’s next fight will be against Canelo, but it is the fight the boxing world wants.

One Reply to “Golovkin Stops Martirosyan Inside TWO Rounds”