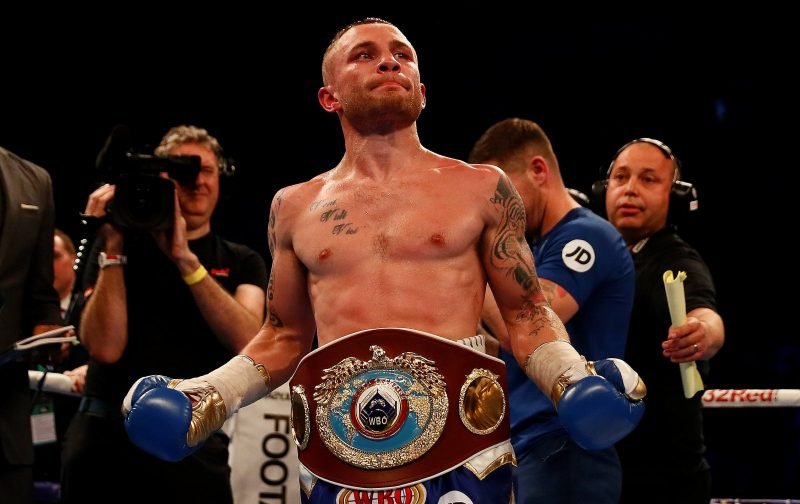 On Saturday night, at the SSE Arena, in Belfast, we witnessed one of those fights whereby defeat, for the loser, would be a huge setback to come back from.

Both Carl Frampton and Nonito Donaire knew that a defeat could see them reach the point of no return.

As it turned out, it was the younger fighter, Frampton, who emerged the victor in what was an entertaining fight that was decided on a unanimous points’ decision in his favour.

However, Donaire, speaking to the media, was very magnanimous in defeat, praising Frampton by remarking,

“He surprised me. His chin is very surprising.

“I mean, I hit him and a lot of guys would go down and he stood there. Just the way he fought was very surprising to me.

“I hit him with everything that I got.

“I just went out there with grit in my hand and I hit him with everything.

“I knew that I had to do that because that was my way of winning the fight and I was willing to win it and I gave it all I got.

“I threw bricks every single punch and I knew it was a hard punch and he took it.

“He’s definitely on top of that featherweight division. I hope that he can grow and I told him that I support him and whatever I can do to help him get up there but I know that his mind is set and this is a boost for him.”

At 35-years-of-age and with 43 fights under his belt, we may have seen the last of Donaire, but, like he says, Frampton is set to come again and is looking for another world title.