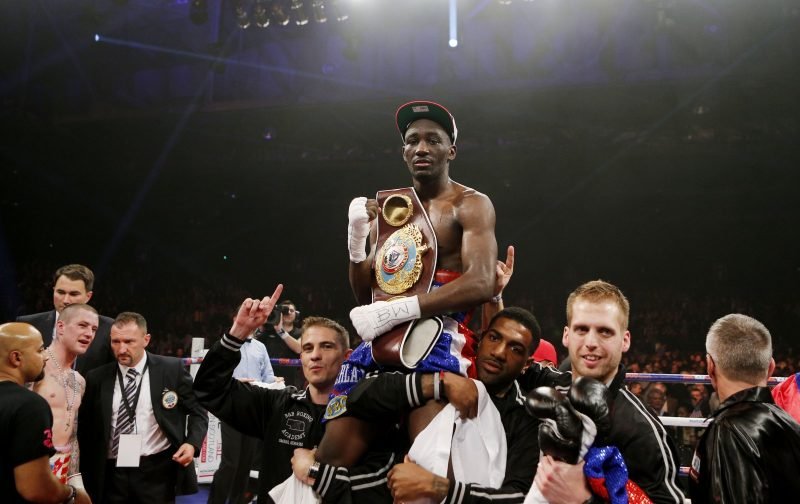 At the MGM, Las Vegas, the Australian welterweight Jeff Horn was making the second defence of his WBO world title, a title he’d won by beating Manny Pacquiao back in July 2017.

Horn was matched against the American fighter Terence Crawford, a boxer who had yet to lose in his professional career.

Crawford was to maintain that record stopping a gallant and brave Horn in the 9th round.

From the first bell, it was Crawford who took control of the fight, pounding out a remorseless rhythm of punches to keep the brave Horn at bay.

When the end came, in the 9th round, it came via a technical knockout. Crawford unleashed a barrage of punches to put Horn on the canvas. Although Horn beat the count, the referee deemed that the Australian was in no fit state to continue.

The win takes Crawford’s career record to 33-0 with 24 wins coming by way of knockout and makes the American a two-weight world champion.

After yet another impressive performance from Crawford, the American had this to say at his ringside interview:

“You all kept telling me how strong he was, so I had to show you.

“You saw what I did in there. My power carried up, my physicality. Now I want all the champions at welterweight.”

On the evidence of last night, it is an ambition that Crawford could well achieve, is there any welterweight out there who can stop him?