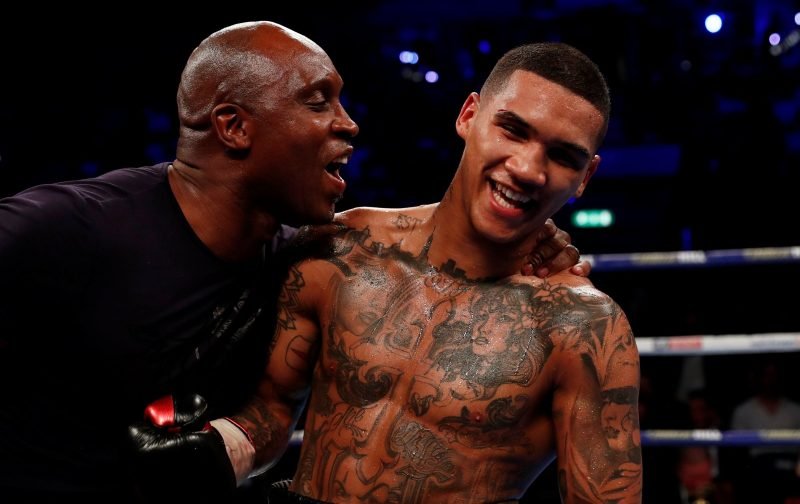 At the Echo Arena, in Liverpool, Conor Benn was making his twelfth appearance in the ring as a professional.

Conor, son of the legend that is Nigel Benn, had won all his previous eleven fights.

However, his last fight, against the Frenchman Cedric Peynard, had seen Conor put on the canvas a couple of times with some pundits questioning whether the points win he was awarded was the correct decision.

Against Chris Truman though there was to be no questioning the outcome of the fight, with Benn stopping the Birmingham fighter with a savage uppercut.

The first round saw Benn working well behind his jab and keeping Truman at bay, the second round saw the two fighters exchange blows but Benn looked to be hitting with far more venom than his opponent.

The third round saw Benn take advantage of Truman throwing the first punch, seizing on the opportunity to throw blows through the opening left by Truman’s offensive action.

The fourth round saw Benn end the fight with a punch knocking Truman’s gumshield out of his mouth before a world-class uppercut saw his opponent counted out.

At the announcement of the verdict, Conor was joined in the ring by his father Nigel, who had flown in from Australia to watch his son in action, the two fighters certainly have similar styles, but it remains to be see whether Conor can emulate the achievements of his father.