Conlan to return Home to Top Belfast Bill in June 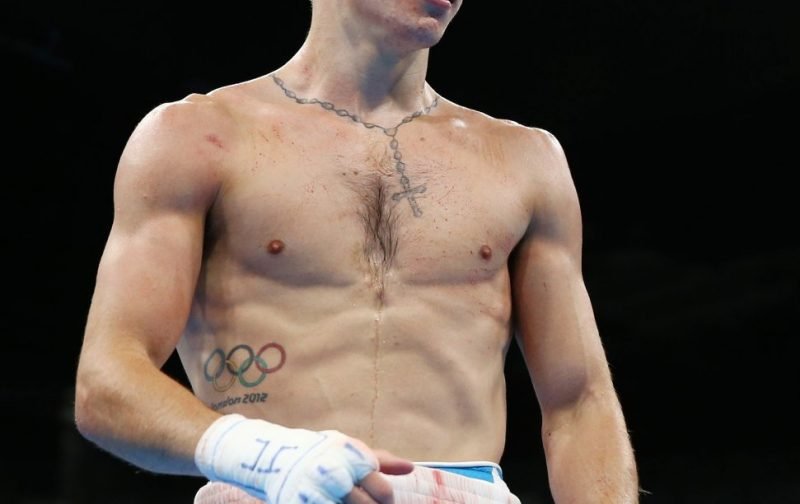 The professional career of Michael Conlan may still be in its infancy but the Irishman, after just six fights, is already starting to make a huge impression in the sport.

Conlan, 26-years-of-age, has won all of his six professional fights and has been boxing in the USA under the guidance of Top Rank.

His seventh fight will see him return to the legendary venue that is Madison Square Garden, in New York, where he’ll be fighting the Spanish fighter, Ibon Larrinaga, on 12 May, on the under-card of the world-title fight between Jorge Linares and Vasyl Lomachenko.

But, plans are afoot for the Irishman to return to Belfast for a fight on home soil.

Conlan is set to appear at the SSE Arena, in Belfast, on Saturday 30 June, an experience that has had the featherweight drooling at the prospect and remarking to the media,

“What a huge honour it is for me to box back in my home city.

“I’ve been to an awful lot of huge boxing events around the world, and there are very few that can match the atmosphere the people of Belfast can generate.

“For me, to be back in Belfast is a dream come true.

“Once I signed the professional contract in America with Top Rank, one thing I wanted to make sure is that once a year I would fight at home.

“The first year, it hasn’t been doable because I wanted to wait for a really meaningful bout. This time it’ll be something very good and I can’t wait.

“What’s good is that because of what I’ve experienced at Madison Square Garden, I’ll be in control of my emotions. I’ve already fought in front of mass support and it’ll stand me in great stead.”

Belfast will welcome Conlan with open arms as he tops the bill, it remains to be who his opponent will be but here at Vital Boxing, we’ll endeavour to cover any further announcements when they are made.