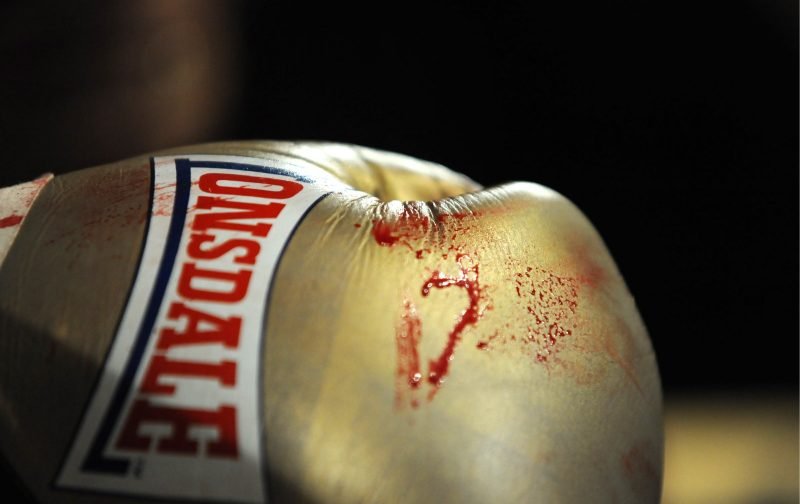 At the Barclays Centre, in Brooklyn New York, Jermall Charlo produced a devastating display of punching power to move closer to a huge fight with Gennady Golovkin.

However, Centeno Jnr was no match for Charlo and was brutally despatched inside two rounds.

After a tentative opening round, the fight exploded into life in the second round when Charlo caught Centeno Jnr with a left-hook to the head, with the fighter on his way down he was then caught with a right hand that hit him on the top of the head.

After crashing to the canvas, the referee started to hand out a count but quickly stopped when he realised Centeno Jnr wasn’t going to recover inside ten seconds.

The win takes Charlo’s record to 27-0 with 21 wins coming by way of knockout whilst Centeno Jnr sees his record slip to 26-0 with 14 wins coming by knockout.

After the bout, Charlo took the opportunity to call Gennady Golovkin out, remarking to the media,

“Two time world champion, bring on GGG. I don’t want to talk about it.

“Bring on GGG. Where he ate? Triple G, what you want to call him. I don’t care. Bring him on. I’m ready. I’m ready, Man. I’ve been the mandatory. They can figure it out. I’ve got the best manager in the world. He figured it out all the way up to this point. 27-0, 21 knockouts, they see it. That’s why. For now that’s how it’s going to be. You see what you get.”

Let’s hope it is a fight that can be made.