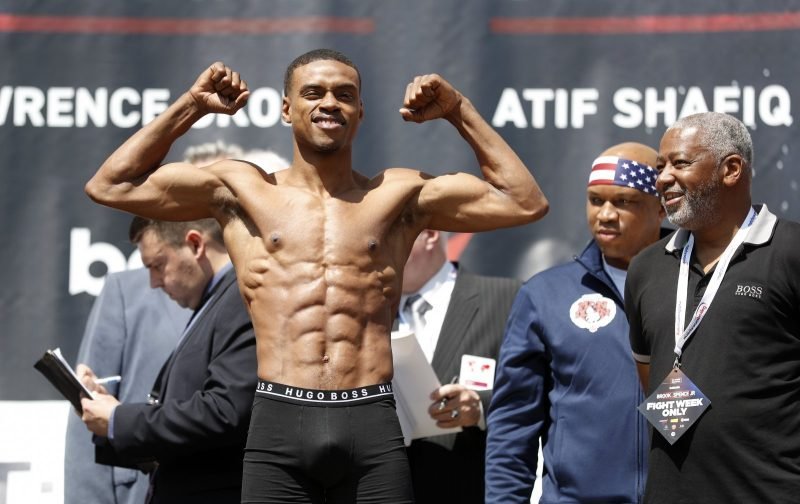 Yesterday we awoke to the news that the undefeated IBF and WBC world welterweight champion, Errol Spence Jnr, had been involved in a serious car crash.

Spence Jnr, who recently beat Shawn Porter to unify the titles and who is unbeaten in 26 fights, was thrown out of his Ferrari, at high-speed, as it flipped several times after an accident.

Yesterday, reports inferred that the Texan had suffered injuries that could prevent him from fighting again.

However, today, the situation is a lot clearer and it is being confirmed by The BBC, that the boxer is in a stable condition but is expected to make a full recovery after suffering facial lacerations with a statement reading:

“Spence is awake and responding and his condition is listed as stable.

“The Spences want to thank everyone for their prayers and well wishes and are extremely grateful to the Dallas first responders who rushed to the scene and the doctors who are taking care of him.”

It is also being reported that Spence Jnr was not wearing a seat belt at the time of the accident, it appears that, in the grand scheme of things, the welterweight world champion got off lightly.

A timely reminder to us all regarding seat belts methinks.