Campbell Gets Back to Winning Ways Against James 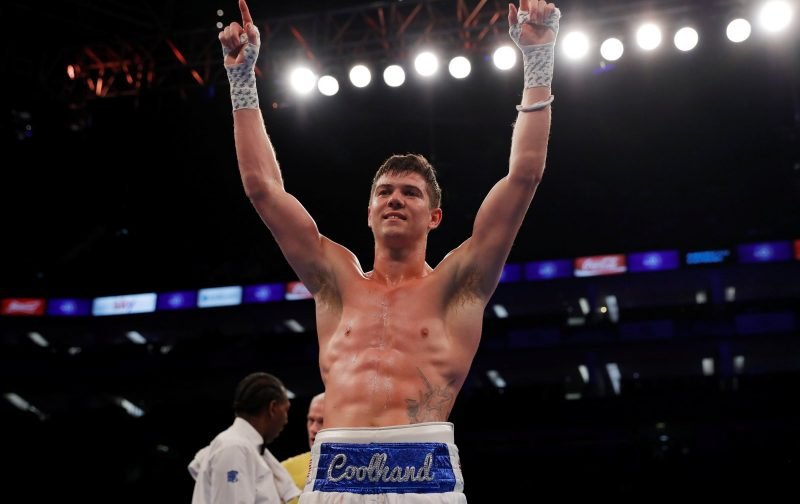 The last time we saw the Hull fighter Luke Campbell in the ring, he cut a disappointed figure after losing his challenge for the WBA lightweight title, against Jorge Linares, in California.

Last night, at the O2 Arena, Campbell returned to the ring as he seeks to move towards another world title fight.

His opponent was Troy James, a fighter who usually operates in the featherweight division and an opponent who looked far smaller than the imposing Campbell.

The fight went pretty much as planned for Campbell with James being completely out-classed and being sent to the canvas twice, before the fight was eventually stopped in the fifth round.

James took trips to the canvas in the second and fourth rounds before the referee stopped the one-sided fight in the fifth round having seen enough.

Talking to Sky Sport, from ringside, Campbell had this to say,

“That was what I wanted. I caught him with some nice shots, he was a tough guy.

“My number one fight is Yvan Mendy, I have unfinished business there, I need to clean my record, it’s a big fight and I want that.”

Mendy, of course, beat Campbell when they met back in December 2015.

Last night was nothing more than a good workout for Campbell who totally outclassed his opponent, much harder challenges lie ahead for the Hull fighter.

One Reply to “Campbell Gets Back to Winning Ways Against James”