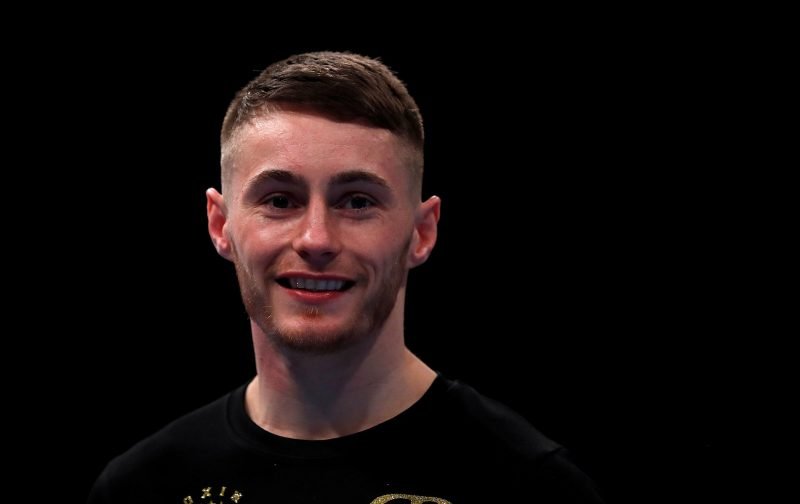 With the World Boxing Super Series proving to be a huge success and being welcomed by the boxing pundits, it looks very much as if the process is going to be repeated but at other weights.

One weight that has been selected is that of bantamweight a division rich in talent.

Already, three different world champions have signed up for the series, with the trio being:

For Burnett, who has won all 19 of his professional fights, it will be a huge challenge but we’re sure it’ll not be one the Belfast fighter will shy away from.

The eight fighters contesting the quarter-finals will know who their opponents will be when the draw is held on 9 July.

It promises to be a fascinating tournament and we wish Ryan all the best.