Broner Gets Controversial Draw Against Vargas 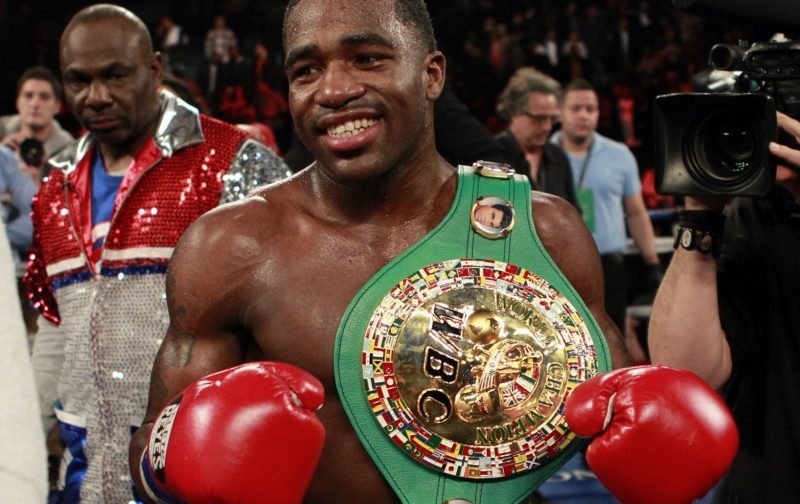 The fight, made at catch-eight of 144 pounds, ended in a controversial majority draw, with the judges scoring the contest:

Many of those who watched the fight thought that Broner, a former two-weight world champion, didn’t do enough to earn the decision.

Vargas was by far the more active fighter for the majority of the fight with his work-rate catching the eye.

Indeed, it wasn’t until the ninth round that Broner appeared to realise he needed to get involved more when he caught Vargas with the best punches he threw all night, with an uppercut followed by some body punches causing Vargas all sorts of problems.

However, the conclusion drawn from the fight was that, fighting at 144 pounds, Broner doesn’t have the punching power to trouble the best fighters at that weight.