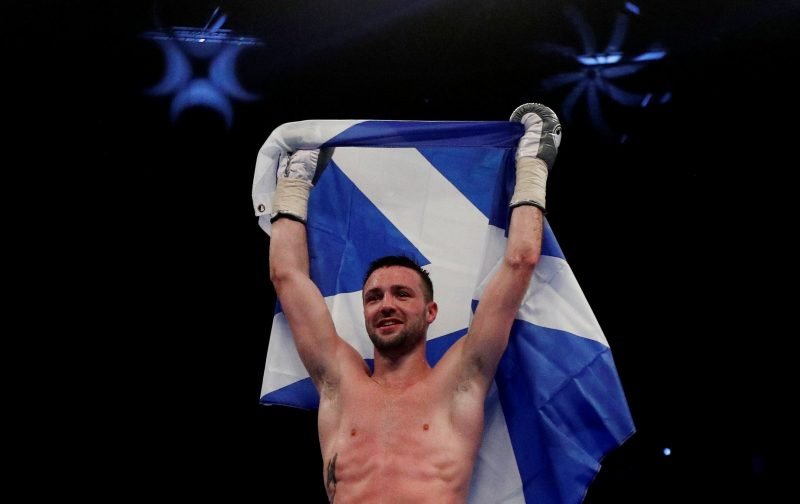 After just twelve fights as a professional Josh Taylor is fast closing in on a world title shot.

The 27-year-old Scot has been matched against the Ukrainian fighter, Viktor Postol, at the SSE Hydro in Glasgow on 23 June.

The fight will give the winner the opportunity to fight for the WBC World super lightweight title.

Postol will arrive on these shores as the number-one ranked contender for the title and will provide Taylor with the stiffest test of his career so far.

Publicising the fight, both fighters have taken the opportunity to speak to the media, with Taylor remarking,

“To know I’ll be in line for a world title shot if I get the win has really put the fire in my belly.

“This is definitely my toughest opponent to date. You can expect to see the best Josh Taylor to date.”

Whilst also adding on the social network site Twitter:

As for Postol, he chipped in with,

“Taylor is a tough opponent and he had a good amateur career, he is a hard puncher, as you can see from his pro record, and he changes stances throughout his fights, so I will need to be sharp.

“The win in this fight against Josh Taylor will help me to approach my goal of becoming world champion once again.”

It promises to be a cracking fight and with Taylor having proven his credentials by becoming the first boxer to stop Miguel Vazquez and then stopping another title contender, Winston Campos in three rounds, the Scot is certainly on a roll.

Ticket availability is as below: